If this week had a name, it would be owambe, a Yoruba word for an extravagant celebration.

There have been three major tech events already: the Apple event on Monday, the Google Pixel 6 event on Tuesday, and Samsung’s event yesterday.

It’s not over yet: Huawei is launching its new Nova series at an event tomorrow while Sony Xperia has one marked for next Tuesday.

It’s good to see tech giants haven’t lost the zeal to compete for our love…and our pockets too. 😏 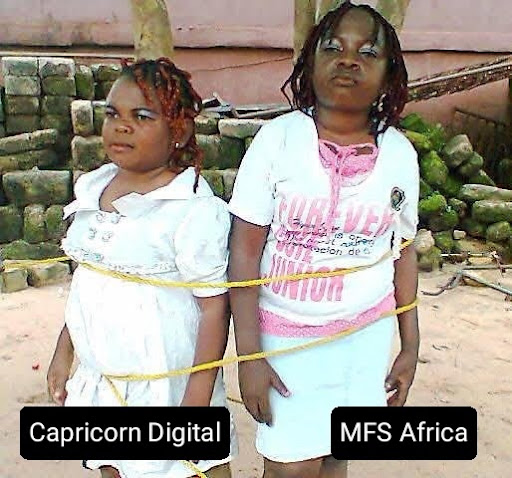 No, no. Capricorn Digital is not a tech term we use for high-net raises and valuations. It’s the name of a company.

Anyway, in the latest news, MFS Africa has signed an agreement to acquire, for an undisclosed amount, Capricorn Digital, one of Nigeria’s largest digital solutions and distribution companies with a 90,000-strong agent network across the country.

What do we know about the deal?

Well, according to Degbolan Abudu, Capricorn’s CEO, the deal is the second-largest of its kind in Nigeria’s fintech space, behind the $200 million Stripe paid for Paystack last year.

The 100% cash acquisition—MFS Africa’s third in five years—will see the pan-African payments giant expand into Africa’s largest economy, where its presence to date has been limited given the country’s small number of mobile wallets.

Capricorn will be called MFS Africa, but its core product, Baxi, will retain its name.

MFS Africa is also planning to build Baxi into a key node on its digital payment network, allowing customers to make cross-border payments to and from Nigeria, similar to what it’s done with mobile money operators across Africa like Julaya, Maviance, and Numida. 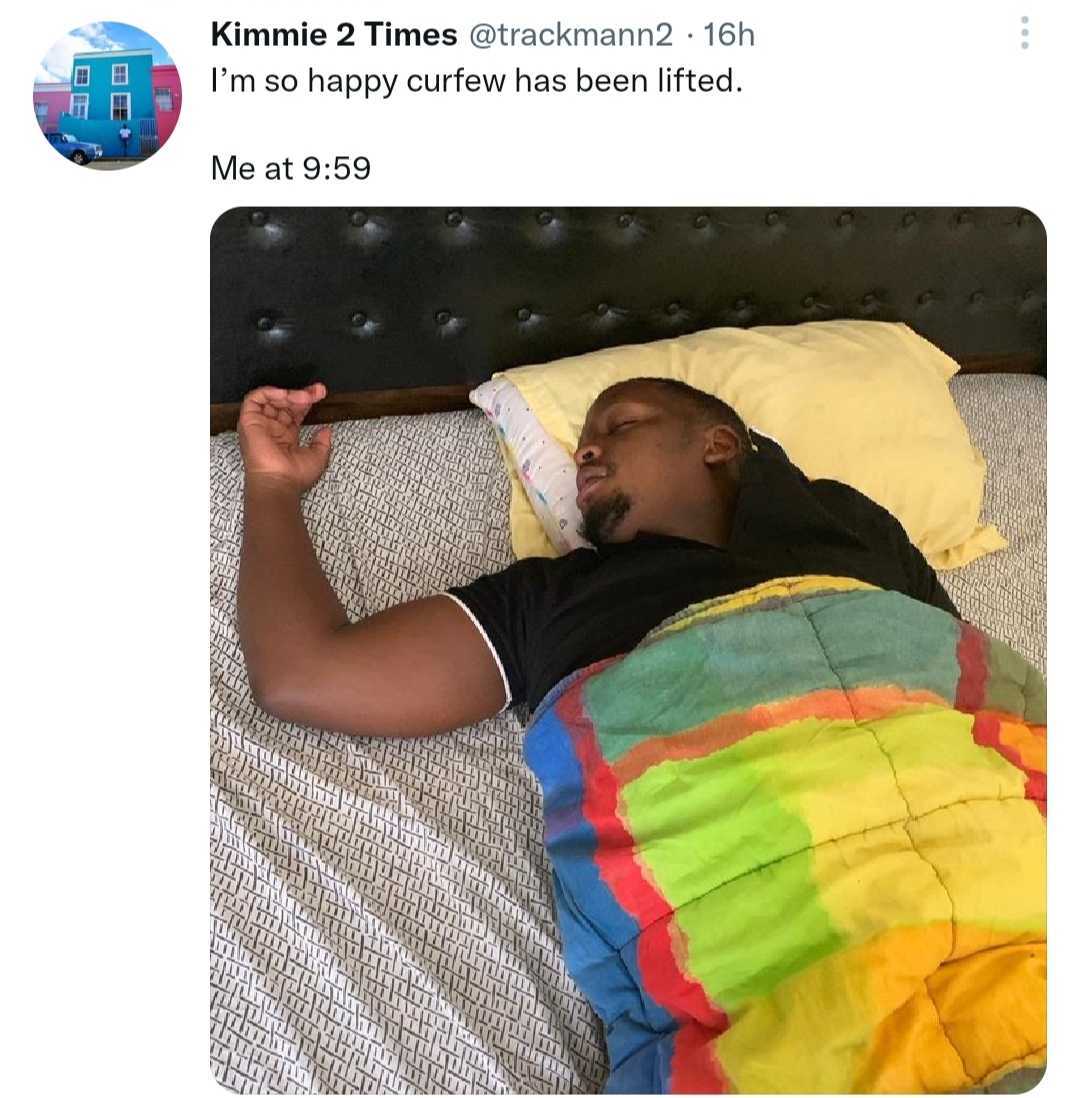 “… I hereby order and direct that the nation’s dusk-to-dawn curfew that has been in effect from the 27th of March 2020 be and is hereby vacated!”

While locked indoors during the evening hours, Kenyans came up with new ways to keep the party going. Creatives took to Instagram Live, hosting online concerts to entertain would-be partygoers; and Friday night Twitter Spaces, covering topics like sports, entertainment and the news.

But digital innovation could not be wielded to support every sector of Kenya’s economy.

…said two taxi drivers in an interview with regard to the curfew.

Kenya’s digital economy contributes an estimated 7.7% to its GDP. But rideshare and delivery drivers were restricted in income amid curfew restrictions.

These limitations had rippling effects on the nation’s economy, and their effectiveness are in doubt as well considering that 5.6% of Kenya’s population has contracted the virus since its onset.

If the country hopes to maintain its status as a growing hub for tech and innovation, it will have to work overtime to support the economy as it rebounds from the effects of COVID-19 and a dusk-to-dawn curfew that has finally come to an end.

Accept international payments from your customers in the USA, UK, Canada, and 60+ countries using Pay with Apple Pay.

CAN AFRICA RAKE IN BILLIONS FROM SMART CITIES? 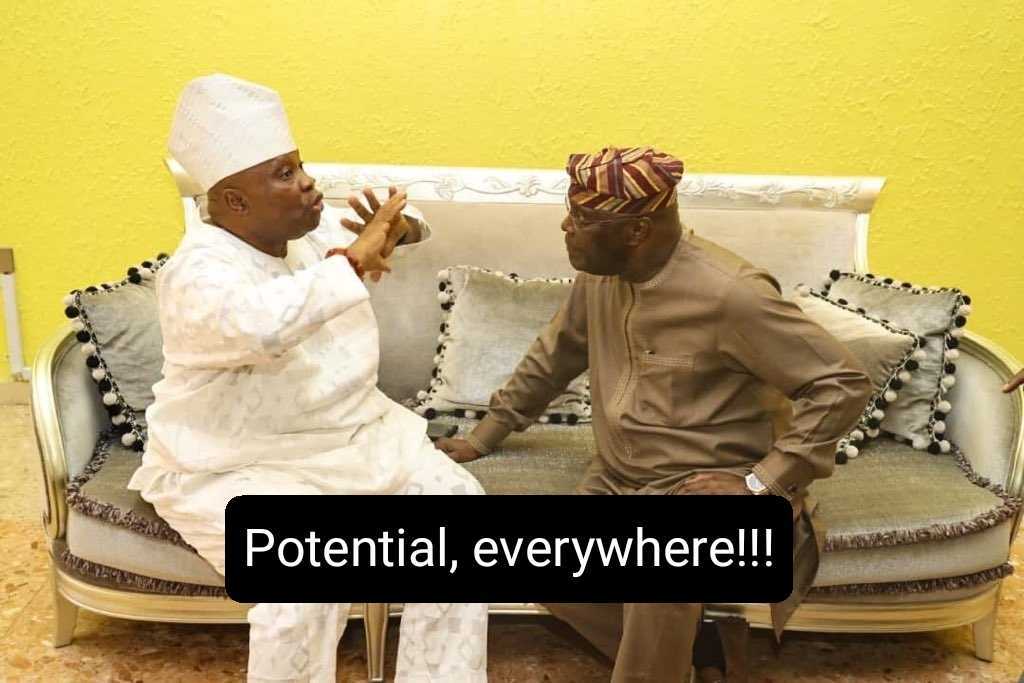 According to a report by the World Bank, Africa, despite being hit hard by climate change, has huge potential to minimise its impact, and in some instances, even triple a return on investment by embracing climate change adaptation.

The report says three African countries, South Africa, Kenya and Ethiopia, have the potential to rake in billions of dollars from investments in more compact, clean and connected cities.

GET BETTER RETURNS WITH FAIRMONEY

You can get 21% return per annum on your investment with Fairmoney when you invest a minimum of NGN 100,000.00. To migrate from an existing investment, Fairmoney will cover your liquidation charge. 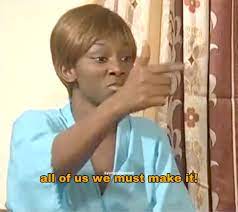 “I believe technology is going to be the leverage that will help accelerate development in Africa. For instance, with the large number of out-of-school children in Nigeria, if we had more centres equipped with technology for them to learn skills relevant for the 21st century, we can begin to overcome some of those challenges.”

Technology plays a critical role in almost every industry and area of our lives. It is also instrumental to modern economic growth and development.

But while Africa is yet to record the same technological progress as other economies in the developed world, its tech ecosystem shows tremendous potential.

Technology hubs across Africa are helping to bridge the gap by supporting more communities with the infrastructure to promote home-grown innovations. These hubs provide training, technical support to startups and access to fast internet. Entrepreneurs are also given social and professional networking opportunities through which they can thrive.

One of these hubs is AfriLabs where 300+ technology and innovation hubs across 49 African countries are co-creating high-potential products and services.

But don’t take it from us.

Take it from three outstanding innovators who speak about AfriLabs’ contribution to Africa’s tech ecosystem.

Register here to be a part of Catalysing Conversations TODAY at 10:30am with 4 fireside chats and 3 TED-style sessions featuring the boldest and most exciting entrepreneurs as they explore a range of topics vital to creating The Multiplier Effect in emerging markets.

Netflix is partnering with UNESCO to launch a short film competition targeted at finding the bravest, wittiest, and most surprising retellings of some of Africa’s most-loved folktales.

The competition is open to emerging filmmakers across sub-Saharan Africa who are seeking to venture into feature film development and production.

Six winners will be awarded $25,000 each with a production budget of up to $75,000 to create their short film centred on a reimagined African folktale.

Find out more and apply here.

What else we’re reading

TELL YOUR FRIENDS ABOUT #TCDAILY

PlayStation 5 is now the fastest-selling console in Sony’s history; over...